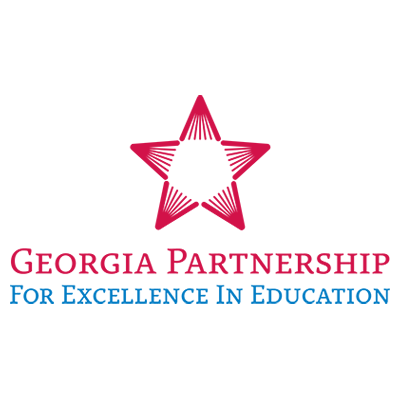 Recipients of the William J. VanLandingham Commitment to Education Award

2022 – Georgia Partnership for Excellence in Education

William J. VanLandingham joined the Board and the Executive Committee of the Georgia Council on Economic Education in 1978 and chaired the Nominating Committee beginning in 1983. He became the Council’s first vice chair in 1986 and served as chair from 1988 to 1990. He co-chaired GCEE’s 1989-1991 support campaign. Bill was a director of the Georgia Tech Foundation and the Joint Tech-Georgia Development Fund, a member of the Emory University board of visitors, a member of the Atlanta Board of Education, and a chair of the Pace Academy Board of Trustees.

This item appears in

Back
This item appears in: