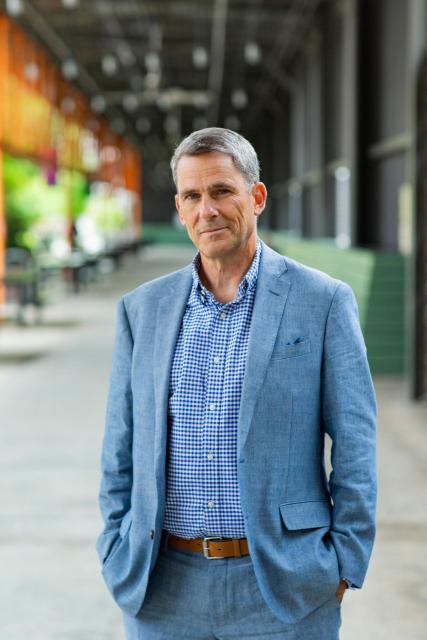 Mike Raymer was named Executive Director of the Georgia Council on Economic Education in 2017 after serving as Associate Director & Chief Program Officer, Program Manager, and Teacher in Residence. In his current role his primary responsibilities include fundraising and board/civic relationships.

During his time as Executive Director, he has developed and fostered key corporate, foundation, and business relationships that have been vital to the ongoing success of the organization.

Mike is a former Georgia Partnership for Excellence in Education Fellow and has completed the Executive Leadership for Nonprofit Organizations Program conducted by the J. W. Fanning Institute for Leadership Development at the University of Georgia. He also completed an Association of Fundraising Professional’s Diploma in Fundraising Management and served as President of the National Association of Economic Educators.

This item appears in

Back
This item appears in: